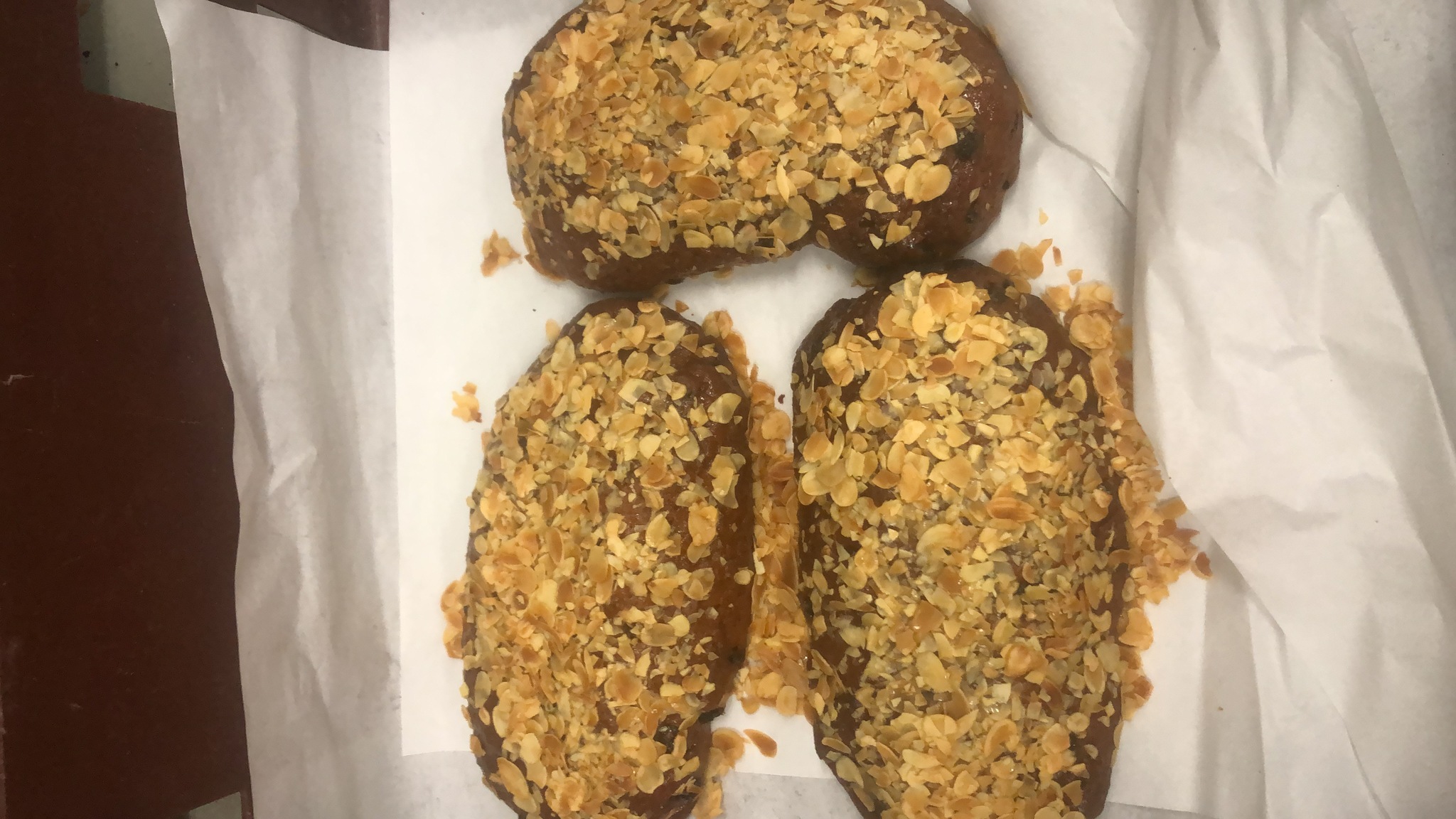 What is coeliac disease actually?

The diagnosis of coeliac disease can be made at different ages. Usually this occurs in children, but also more often in adults between the ages of twenty and forty years. It is unclear whether these adults may have coeliac disease for a long period of time, perhaps without severe complaints, or that the disorder occurred at a later age.

Kaleb, the son of Yvette, was seen a few years ago at the klokhuis to tell about coeliac disease. Below you can view the episode of the Klokhuis.